In one of my last posts I broke out some reoccurring problems I was experiencing on a consistent basis while trying to mill circuit boards. These six problems that I identified have all been solved. Here are some pictures of the finished board. 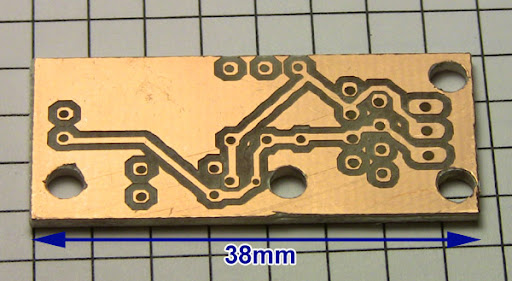 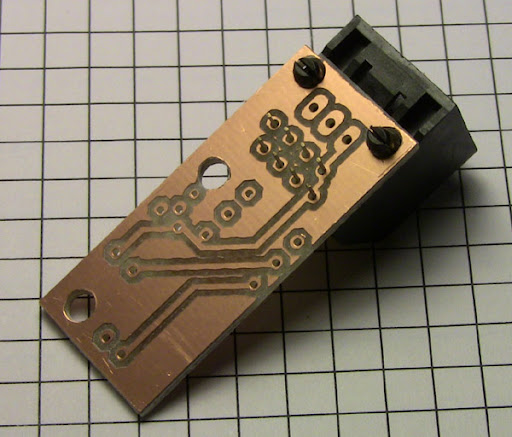 I also prepared a video last week of the whole process.

Now, on to how these problems were solved, in order of simplicity.


This was easily fixed by enabling the tapping feature of pcb-gcode.


Here is an exaggerated image of the problem I was dealing with. 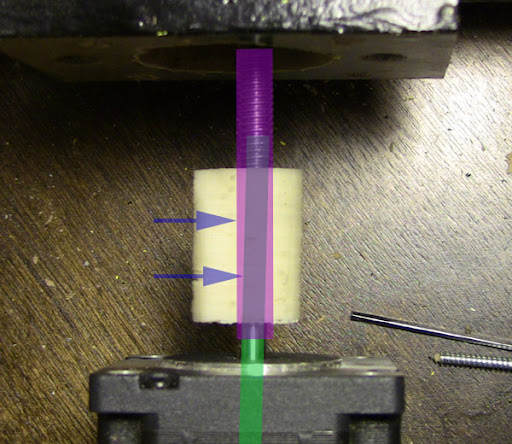 Because the coupling was off by only a small amount I decided to just take a file to it, which removed most of the symptoms and only took half an hour.


All of these problems can be attributed to the part that connects the y axis threaded rod to the bed. 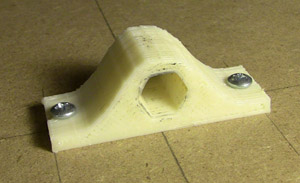 After closely examining the entire machine while running small quick movements I noticed it wobbling. I doubled the size of the part and the number of screws. Now it doesn't move. 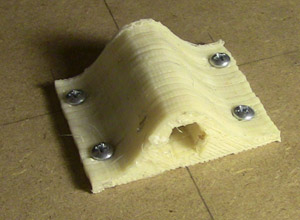 
I am releasing the beta software I am using to add probing routines to the gcode produced through pcb-gcode. I'm calling it PcbSubtraction. I hope to extend it and add more documentation over time.